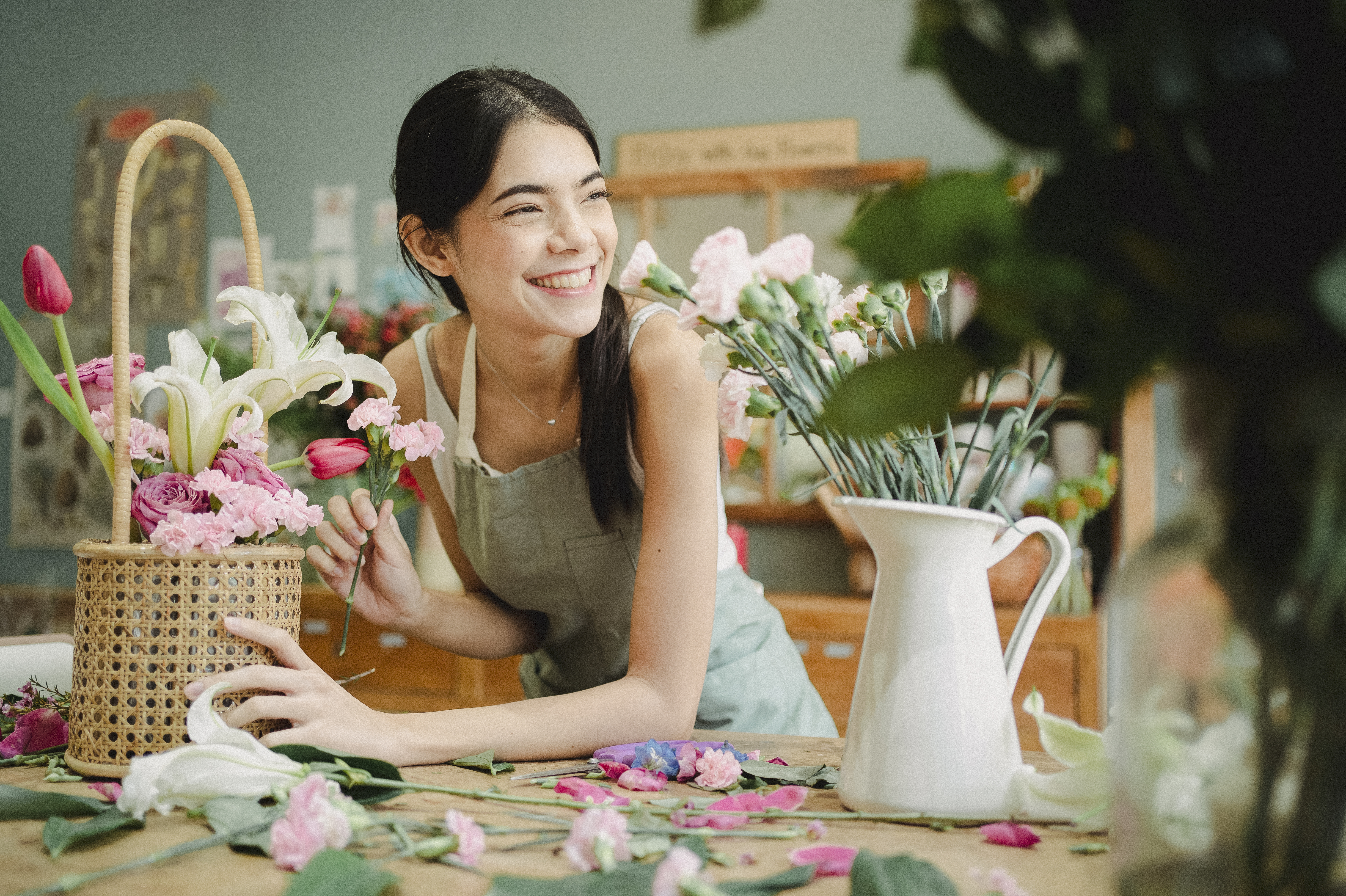 In 2005, Google acquired a small company known as Android Inc. This marked the beginning of Google’s entry into the mobile technology market. Android is an open source operating system, which is based on Linux technology. By 2010, Android had become the world’s leading and fastest growing smartphone platform. By the end of the third quarter of 2012, it was estimated that more than 500 million devices using the Android operating system had been activated.

Smartphone and mobile device developers can freely use and even change the operating system to suit their standards and needs. This means that the use of this operating system opens up avenues for other cell phone manufacturers to make use of the technology.

Some of the mobile device developers that use this operating system are Motorola Android and HTC. These smartphone makers have been able to design mobile devices, which use custom user interfaces that run on Android’s base technology. In addition to this, mobile device developers can also create their own applications that aim to improve the functions of the operating system or simply modify them to fit the applications on their devices.

This means that mobile device users can enjoy the operating system using different devices from different manufacturers. This is one of the aspects that have contributed to the rapid growth of Android-based mobile devices.

Also, the open source operating system is not restricted to a single device. It can be used on phones, tablets, laptops and also ultrabooks. The first Android phone designed for the US market was the HTC T-Mobile G1. Many other phones have been designed by other manufacturers and the growth prospects are high.

Additionally, the open source Android operating system is compatible with 4G networks such as AT&T, Verizon, Sprint, and T-mobile. What this means is that users can enjoy fast Internet connections at affordable prices. Users also have the ability to choose the wireless network they would like to use, giving them the option to adopt the connectivity that suits their needs and budget. In addition to the ability of other mobile device manufacturers to freely use the open source operating system, they can also change it.

Google has been very supportive of innovations being introduced by other mobile device manufacturers and has even funded them. The reason Google has chosen not to get into mobile device design may be due to the fact that it wants to focus on its core business, which is advertising and brand promotions over the Internet. 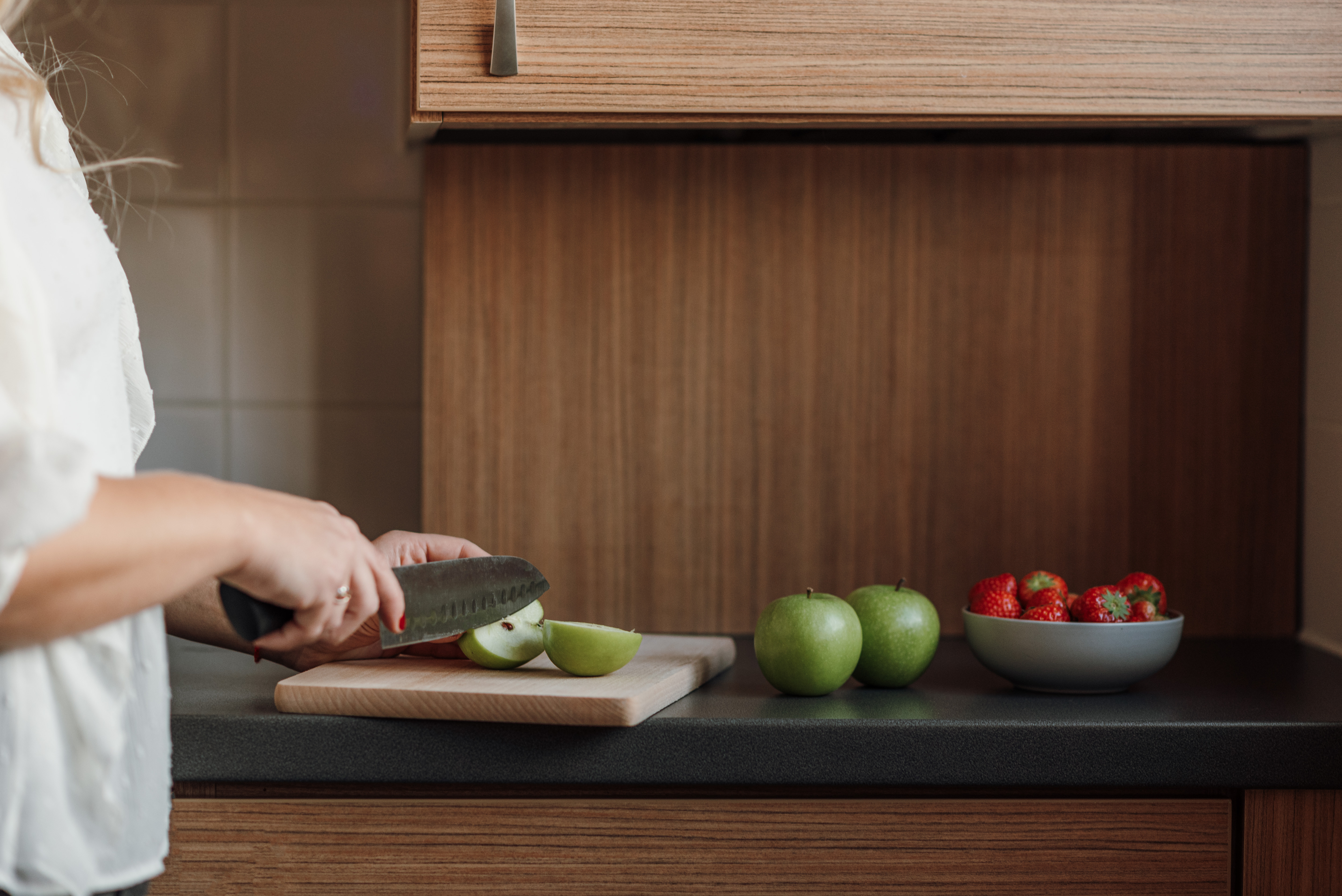 Everyone makes mistakes, but on payroll it seems like a lot of mistakes can be made. Below is a list of 13 […] 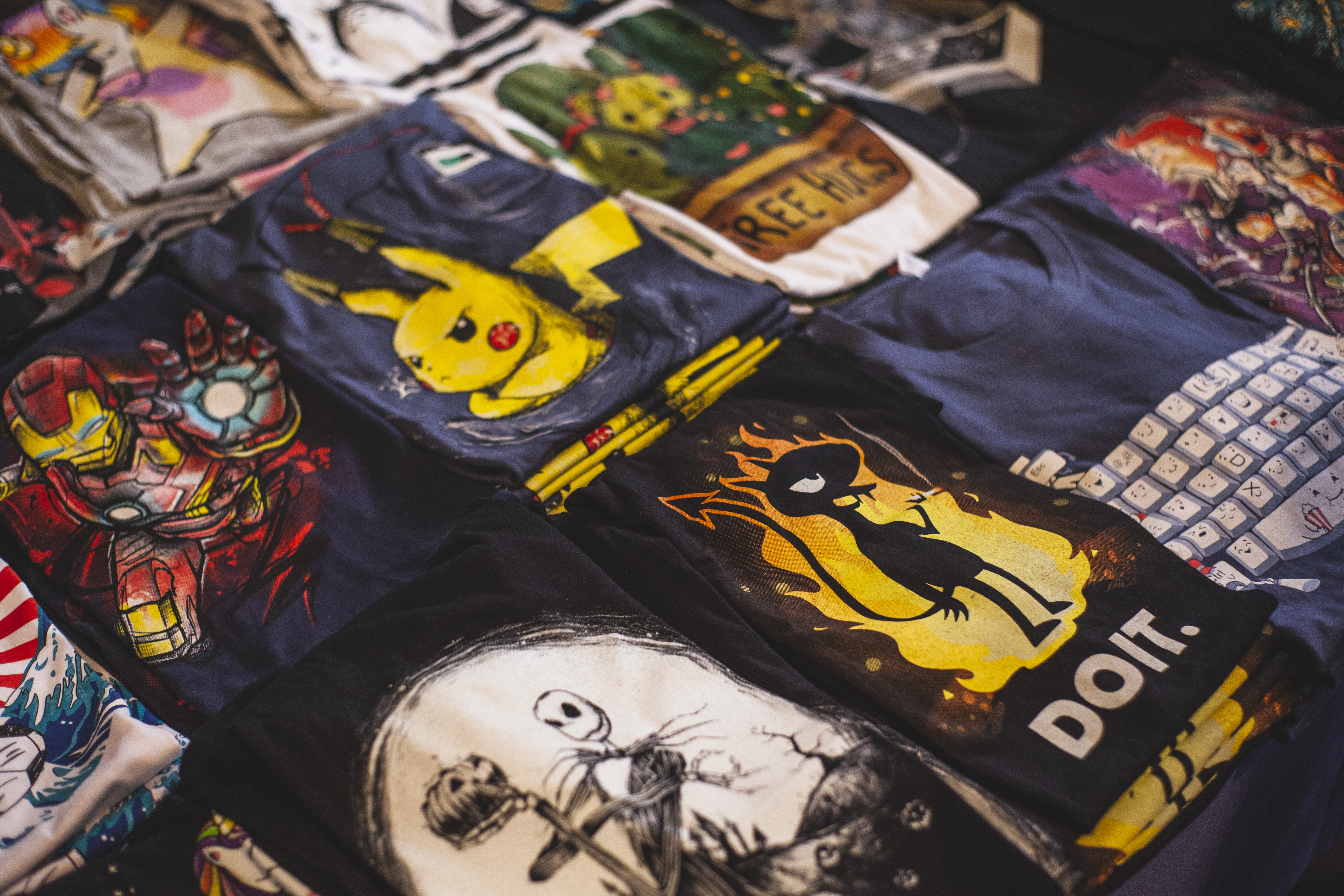 Are you thinking of getting or having your own domain? Want to know how you can upload a photo you’ve taken to […] 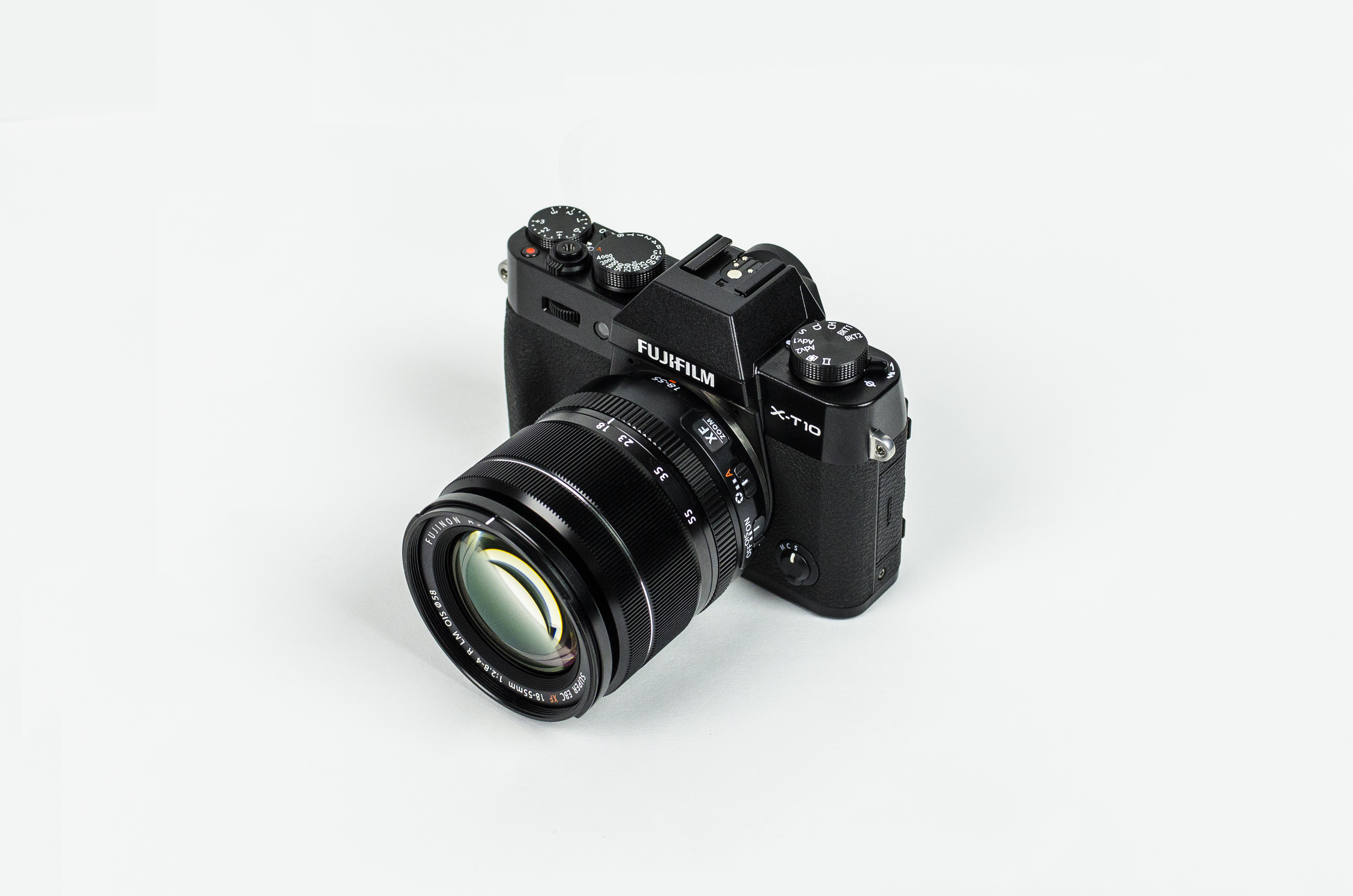 When you play checkers online, it’s a great way to be exposed to players of different skill levels, which is important if […] 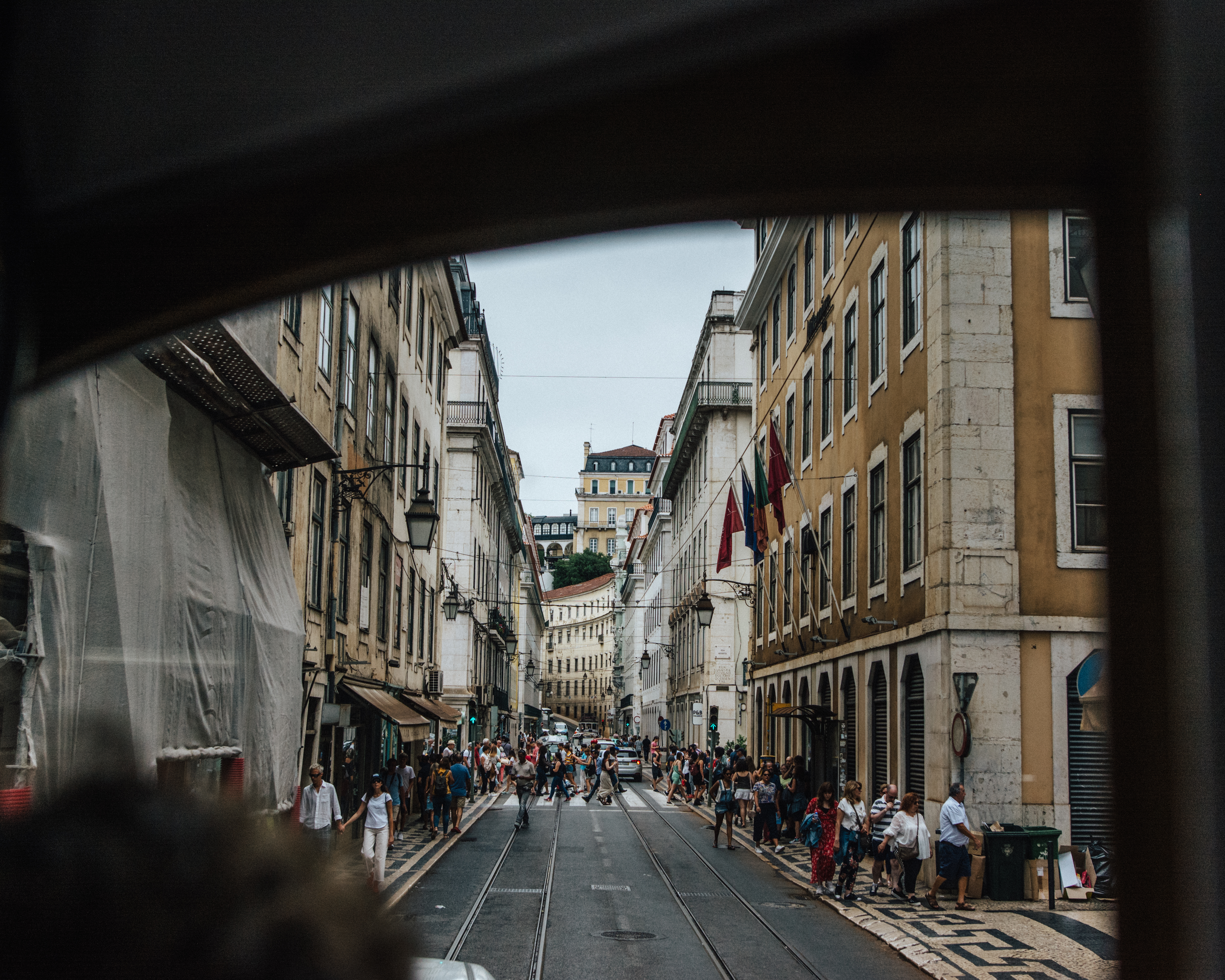 When I was still in high school, I was always the chaperone for my cousin, who was a member of the band. […] 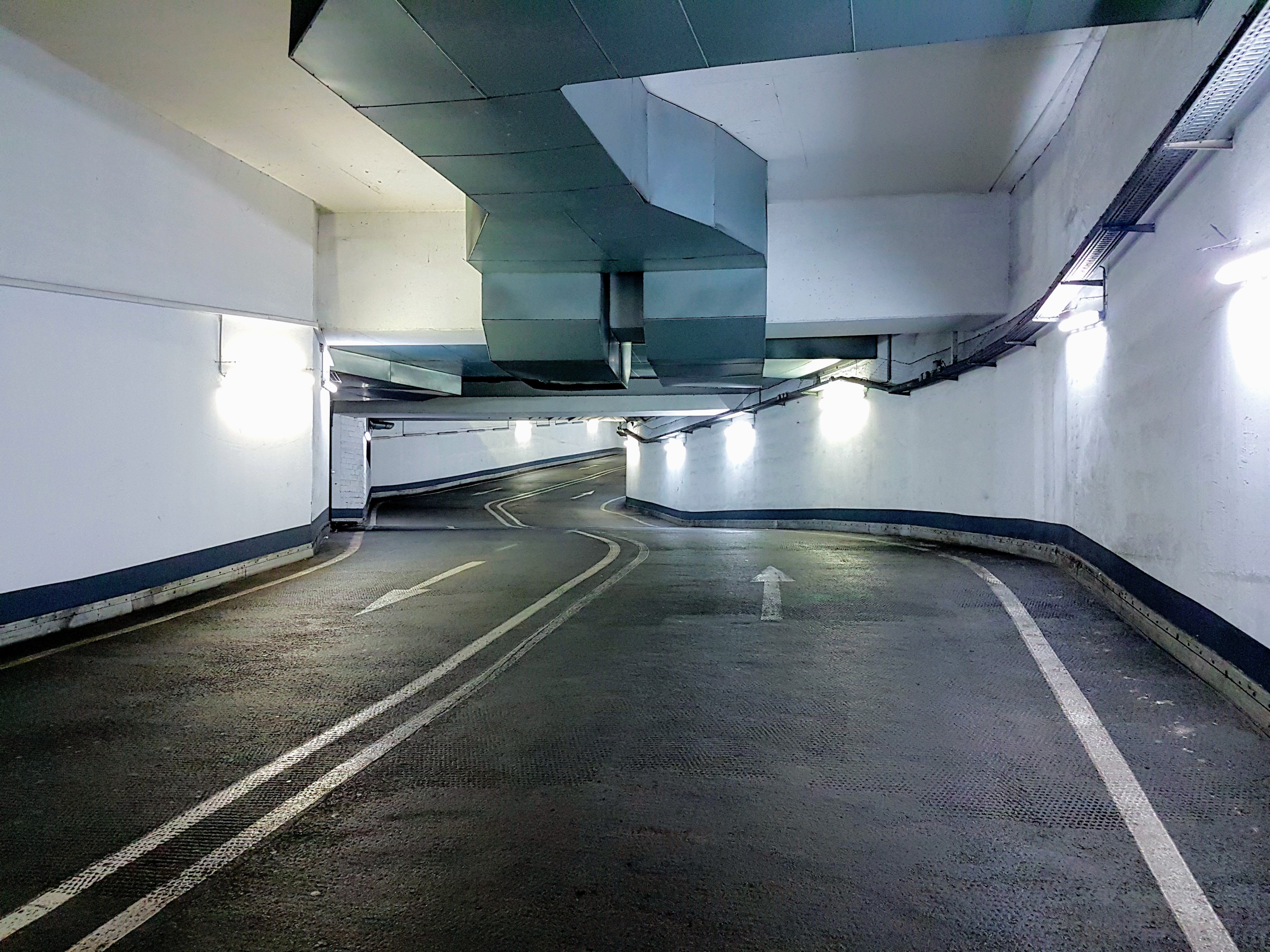 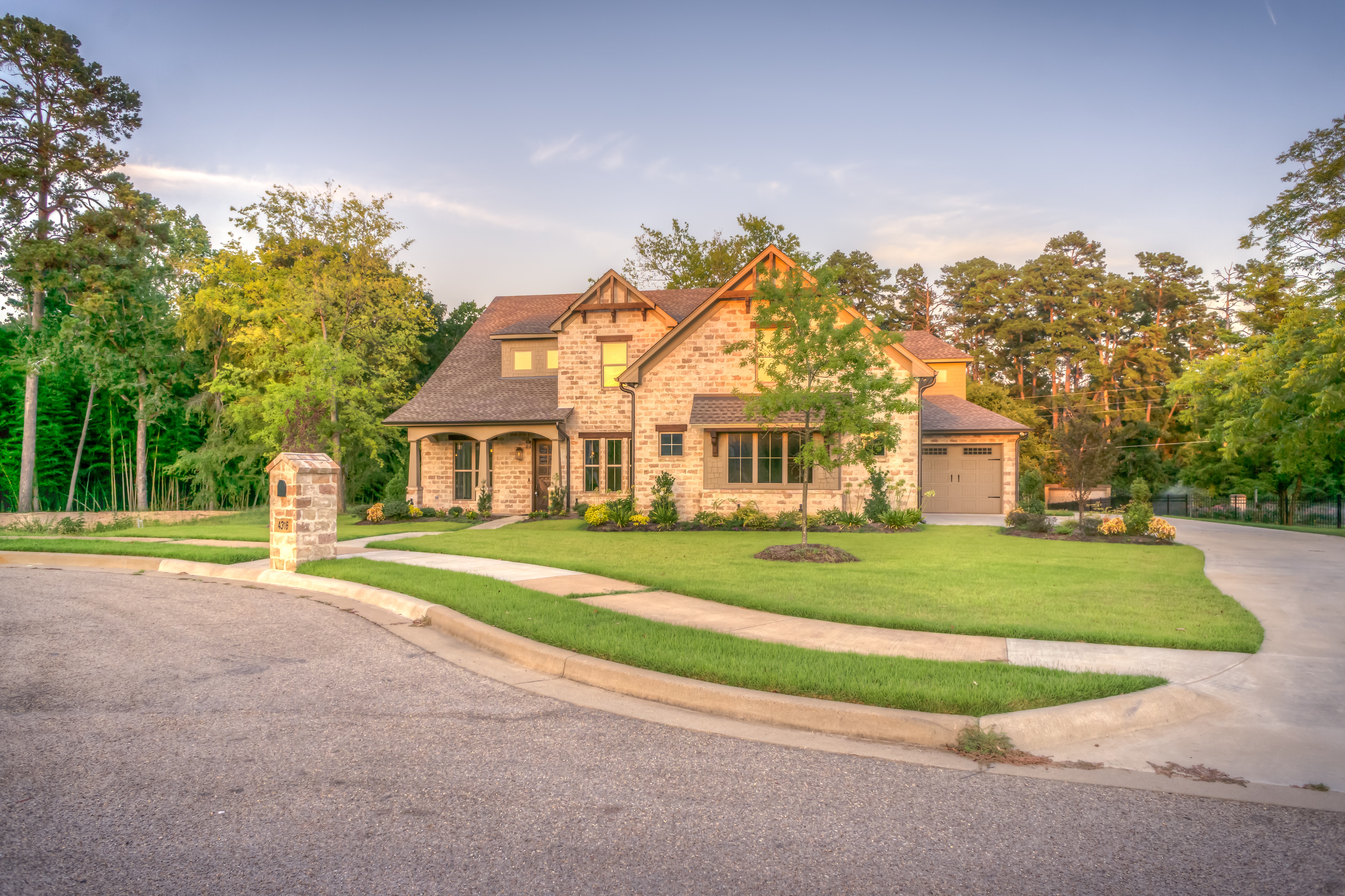